To develop a standardized head orientation approach for medical and dental images is crucial to improve the reliability of automated image analysis towards clinical decision-making. Manual and user-dependent head orientation is time-consuming and prone to errors. For this reason, this study aims to automatically obtain the desired standardized orientation of Cone Beam Computed Tomography scans, regardless of the patient’s positioning during the scan or any CT scanner initialization changes.

The Automated Standardized Orientation (ASO) tool presented in this work automatically identifies landmarks on 3D volumes regardless of orientation, using a deep learning landmark identification algorithm that handles images with random orientation (ALI_CBCT). ASO uses a landmark-based registration approach to automatically orient a 3D volume to a common space. The method aligns the identified landmarks to a set of reference ones. The method starts by aligning 3 randomly chosen landmarks and refines their position using an Iterative Closest Point (ICP) transform. The tool also allows user-selected landmarks for precision purposes. All the transforms computed during this process are concatenated and the final transform is applied to the CBCT volume.

To make ASO more robust, a pre-orientation algorithm has been developed. This part uses a deep learning algorithm to identify the head orientation and then rotates the volume to the desired orientation. This algorithm is currently being tested and will be implemented in the ASO module. The training has been realized with random rotations. 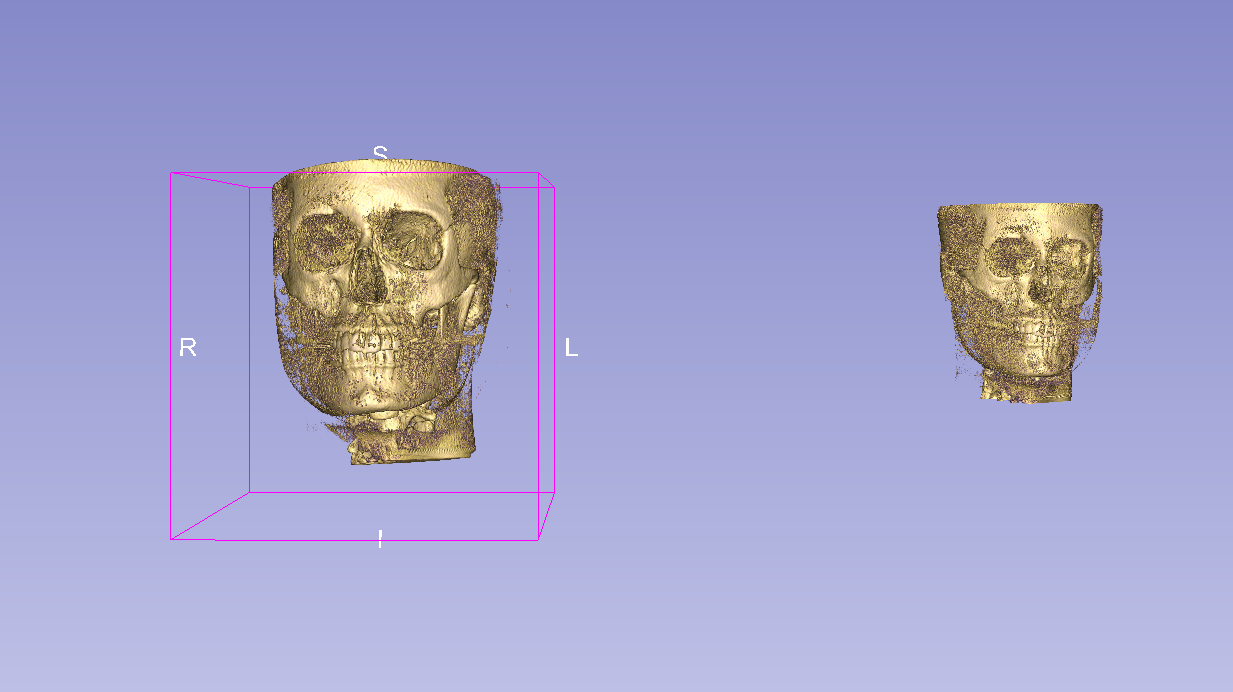 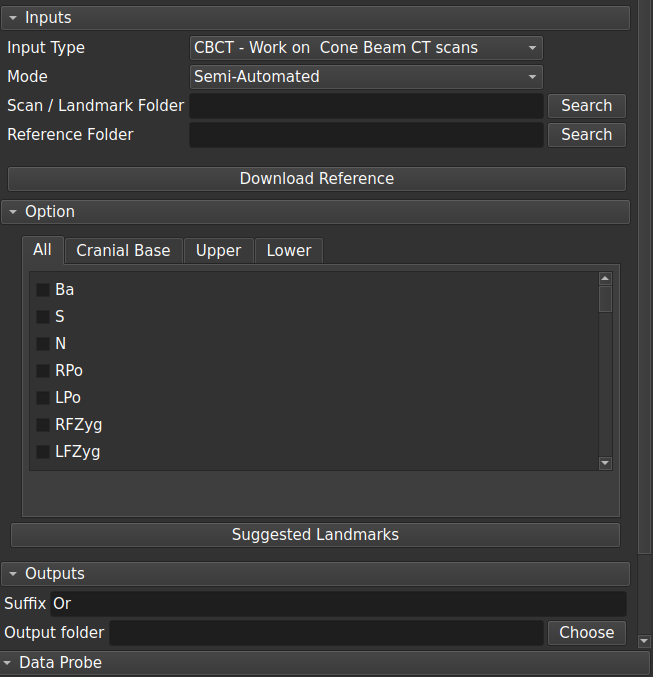