A correct relationship of the teeth in upper and lower dental arches of IntraOral Surface (IOS) scans depends on standardized spatial orientation in an antero-posterior (yaw rotation), lateral (pitch rotation), and axial (roll rotation) planes induced by differences in acquisiton of scans, growth and treatment. Serial IOSs have been used for evaluation and understanding of the changes resulting from interactions of groiwth and treatment, as dental position and movement can be quantified by 3D linear and angular measurements based on homologous landmarks.

Reliable and accurate measurements should be used for a precise diagnosis and for assessment of treatment outcomes. Inconsistency in the orientation fo the IOs can lead to errors in measurements at diffferent time points for the smae patient and can adversely affect research conclusions and treatment plans. Up to now IOS orientation in Slicer has been manually perfomed using the Slicer Transforms module, but the manual orientation is time consuming and prone to inconsistencies. 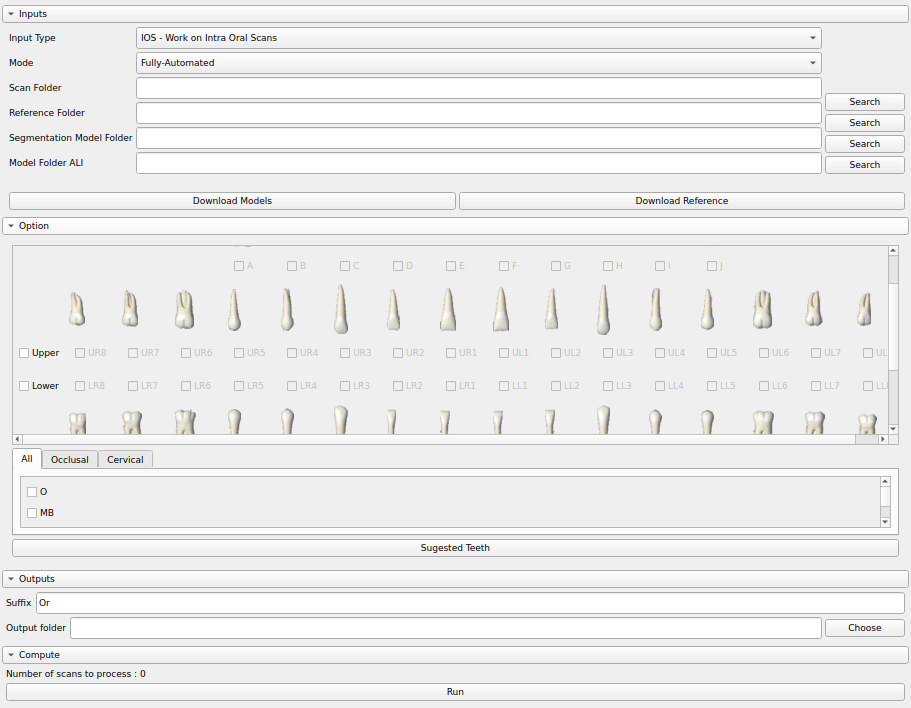 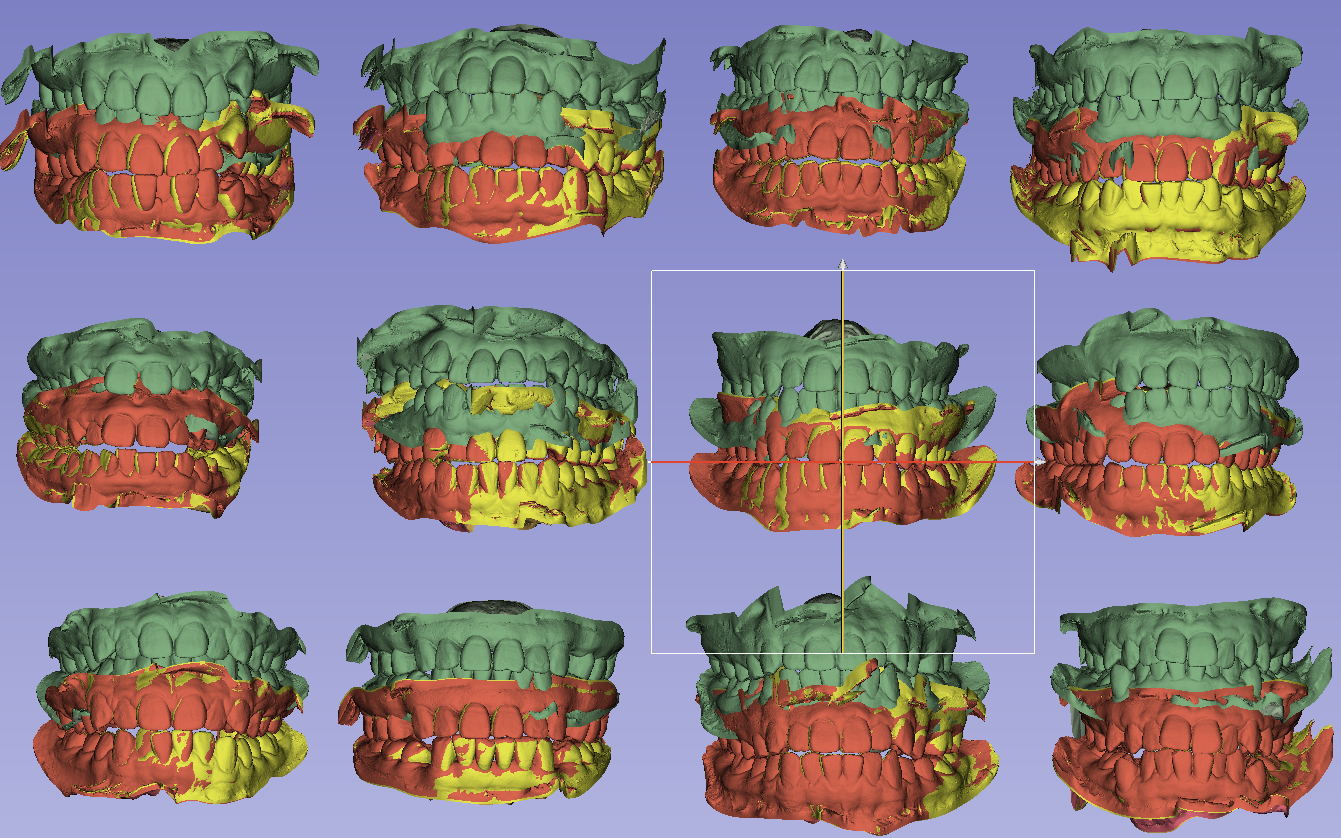