The Chest Imaging Platform (CIP) is an extension to 3D Slicer. 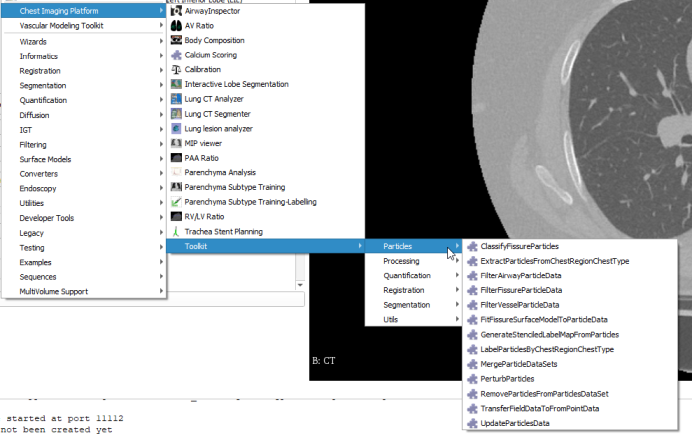 In the current preview versions of 3D Slicer (4.13.0) parts of CIP fail to load the following CIP modules because Slicer’s “Editor” module has been removed.

Removing the “Editor” related imports from “Scripted/CIP_/CIP/ui/init.py” results in a complete CIP-startup in Slicer 4.13.0 without initial error messages.

A github search revealed that “Editor” calls are being made from three of the above modules:

New Slicer 5 CIP “Calibration” module with embedded “SegmentEditor” instead of the old “Editor”: 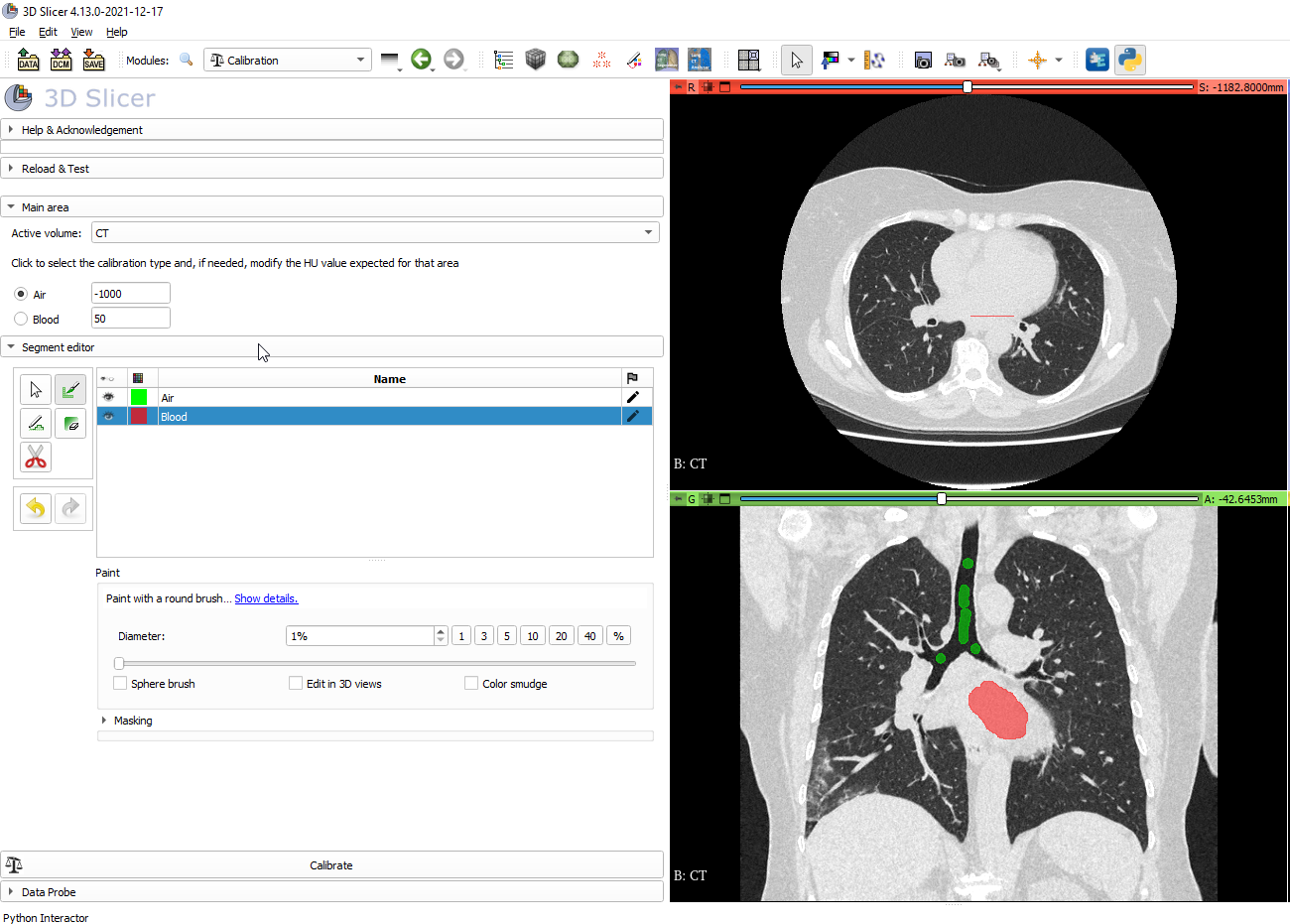