MEVIS draw contains a version of the “CSI” tool (“contouring with snapping and interpolation”, while the snapping part is switched off in this application) that aims to provide an intuitive brush editor with nice interpolation features. It also supports a variety of import / export formats. 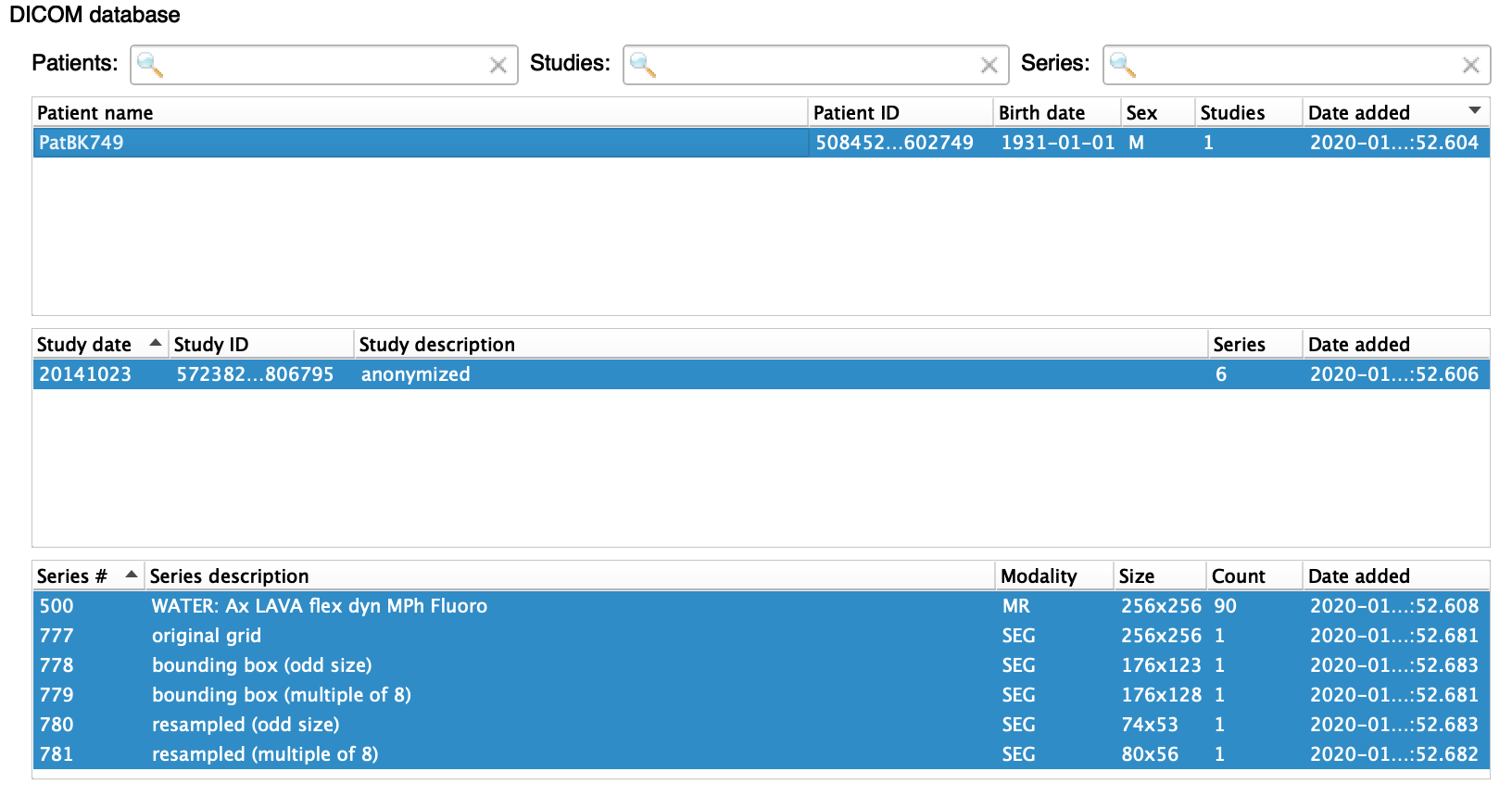 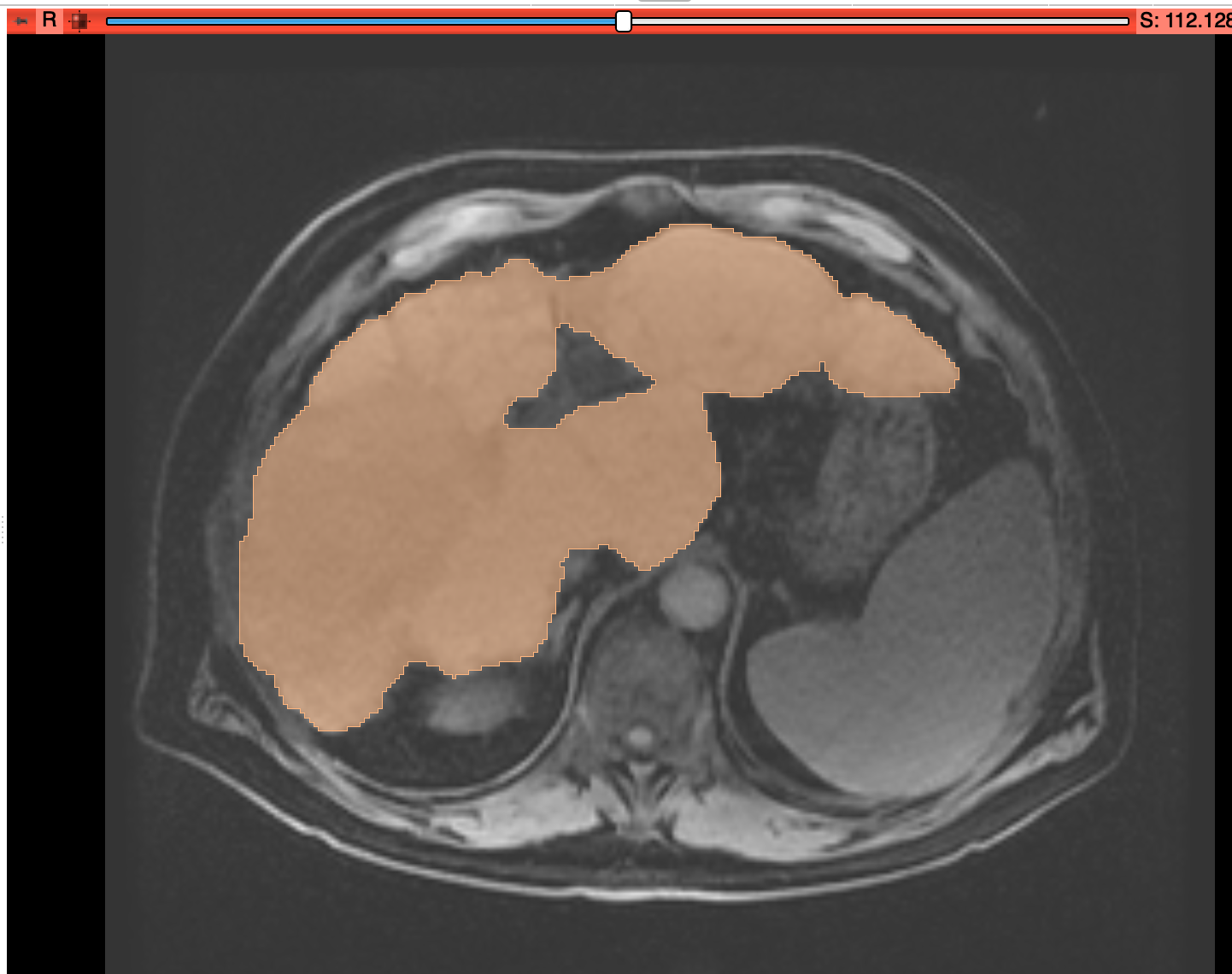