Customization of user interfaces for dissemination applications based on 3D Slicer

This project aims at creating a minimal user interface oriented to museological environments. A 3D Slicer application will be implemented with the basic functionality and then its graphic user interface will be customized to a prescribed design. In addition, alternative input/output devices will be considered instead of the usual ones (keyboard, mouse and monitor). Therefore, we will work on the integration of hardware devices such as push buttons, a trackball, a gesture tracking device (Leap Motion), and a touch screen via serial communications. It is also intended to provide the system with 3D visualization capabilities using the SlicerVirtualReality extension. 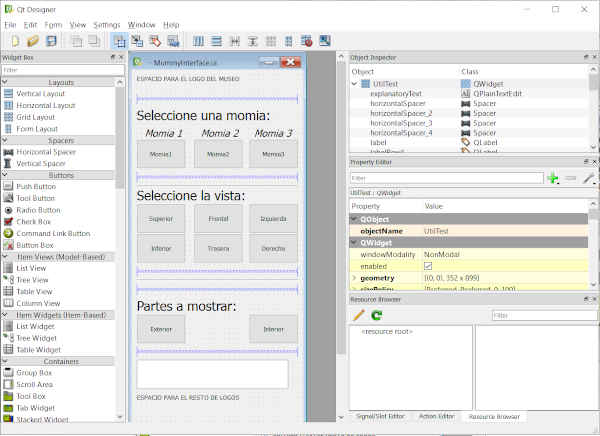 Sketch of the interface. 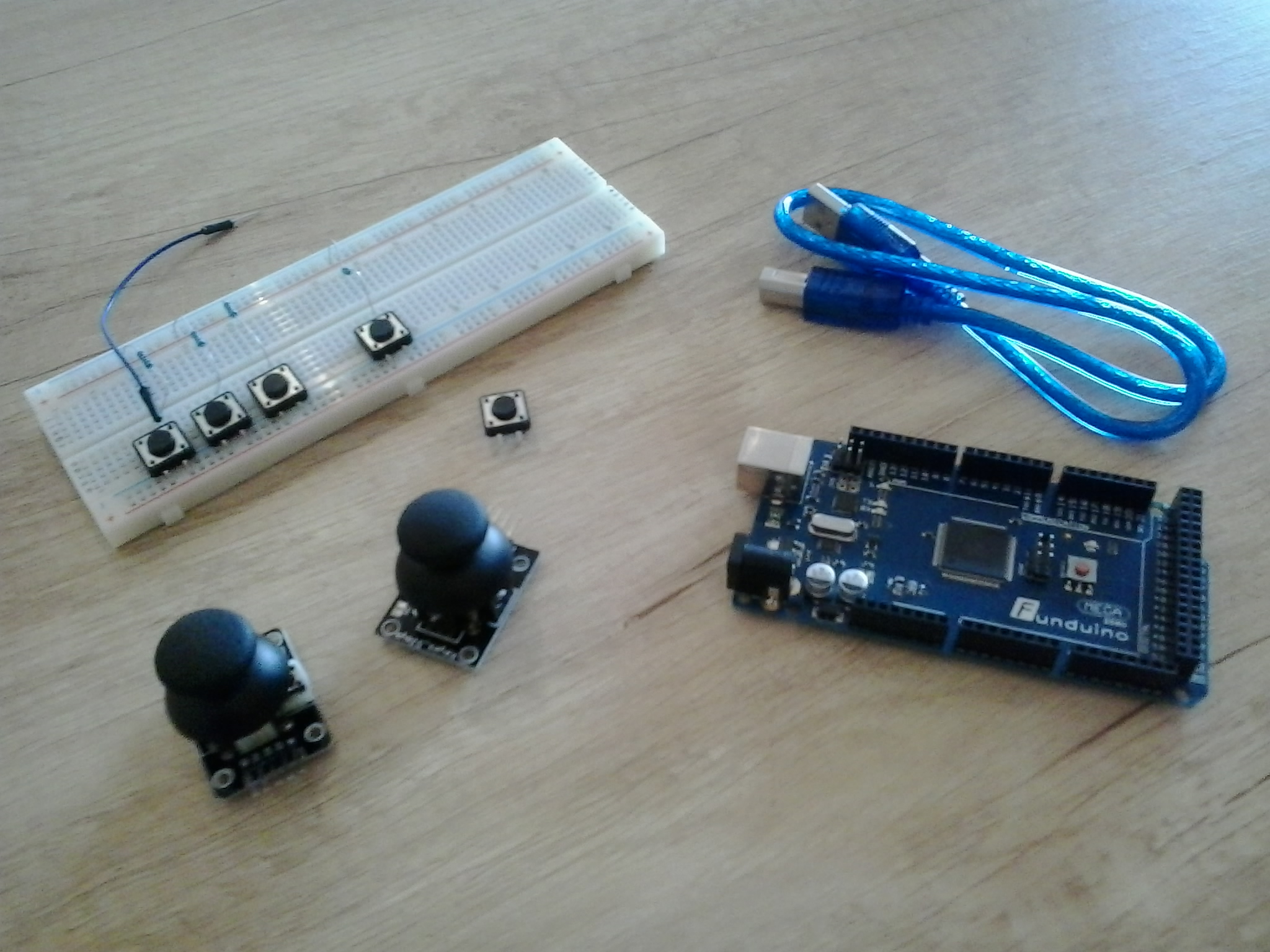 Arduino board with push buttons and trackballs. 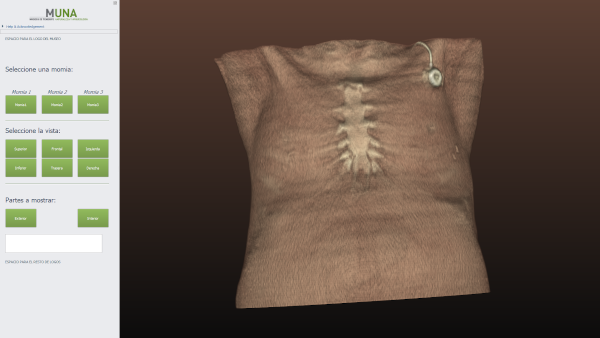 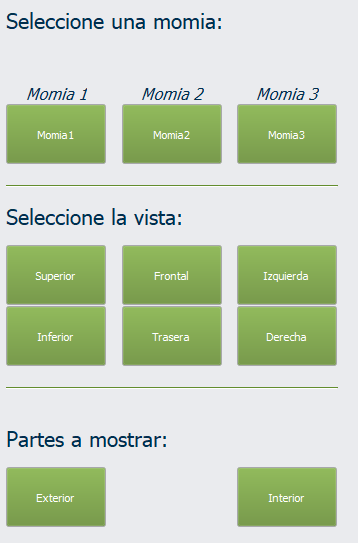 Detail of the custom buttons