Current slicer modules for general registration (BRAINs or Elastix) are unable to handle large initial mismatch between the two objects of interest. The purpose of this project is to create a slicer module that would allow registering two volumes with large initial mismatches (>15-20 degs) based on their principal axes. The module would also come with the capability for allowing users to visualize the volumes (as a model) and the direction of the principal vectors.

The approach listed above was implemented but there are a few bugs, potentially due to the coordinate system mismatch between slicer/numpy/vtk. The goal during this week is to fix these and optimize the module.

At the beginning of the week, the volumes look like this: 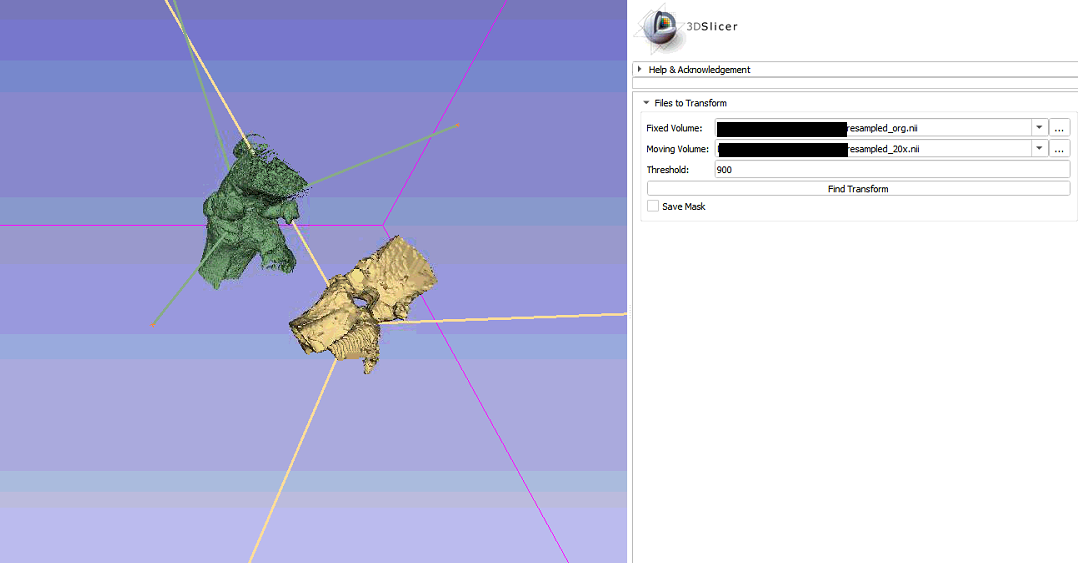 After the project week, the same volumes in the image above look like this: 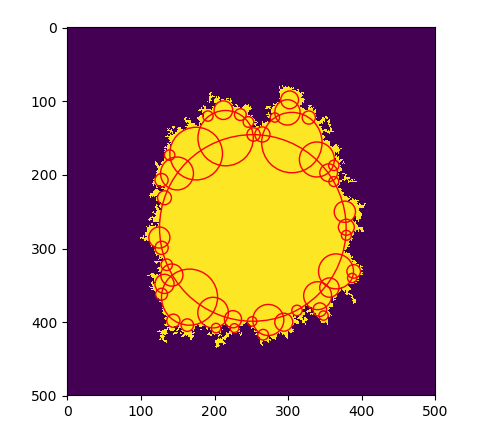