Complete redesign of markups is needed, due to high complexity and low performance of current implementation. The main change is that we give up on relying on widgets provided by VTK, as they use unnecessarily complex, inconsistent design, extremely slow, and lack essential features. See more information on the Markups improvements Slicer labs page.

The new infrastructure relies on:

Plan is to integrate the reworked markups infrastructure and new markups during the project week then continuously fix issues and add the numerous planned features. 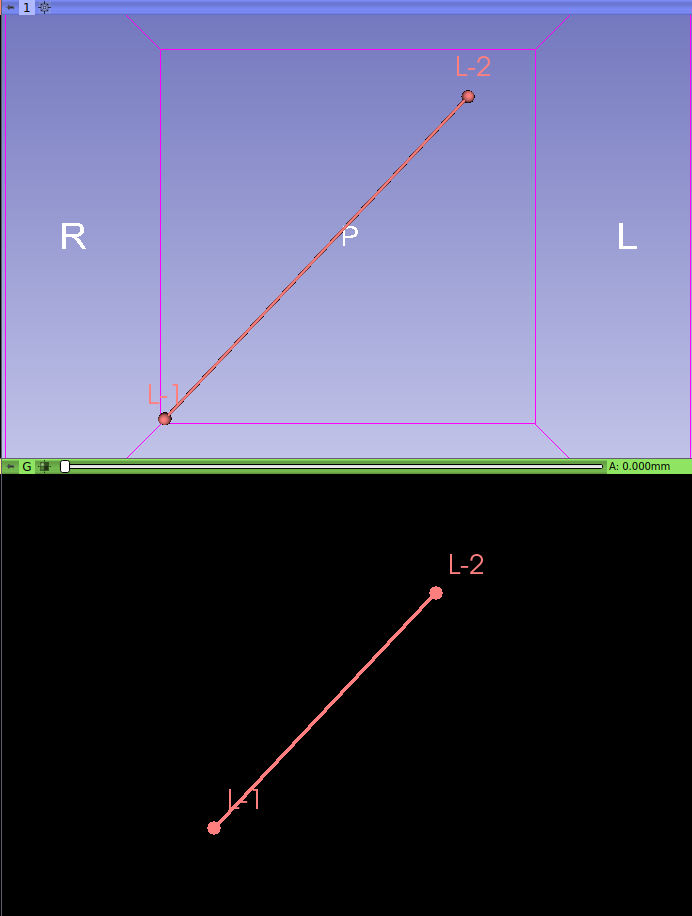 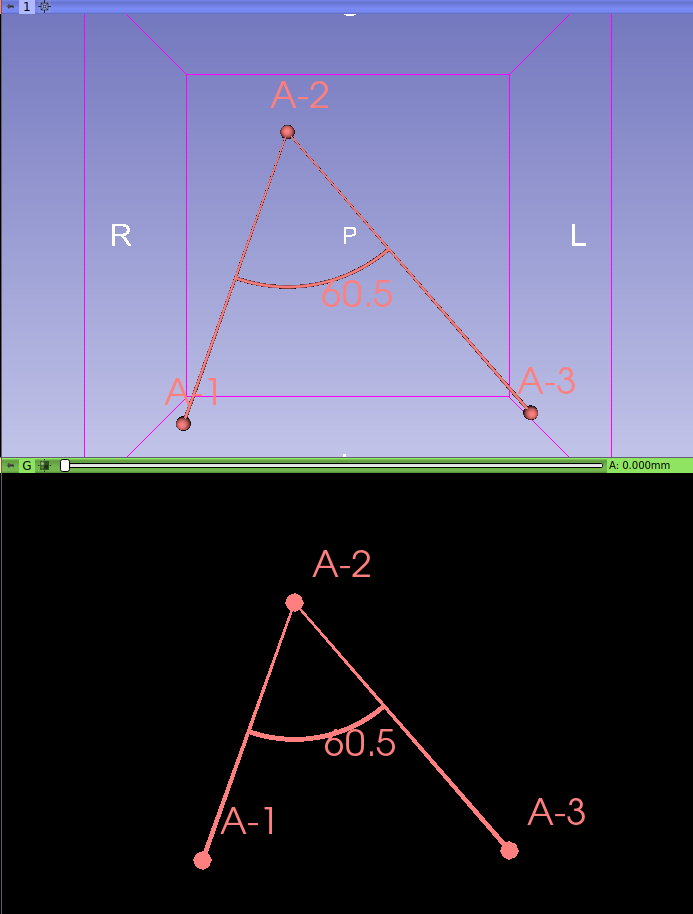 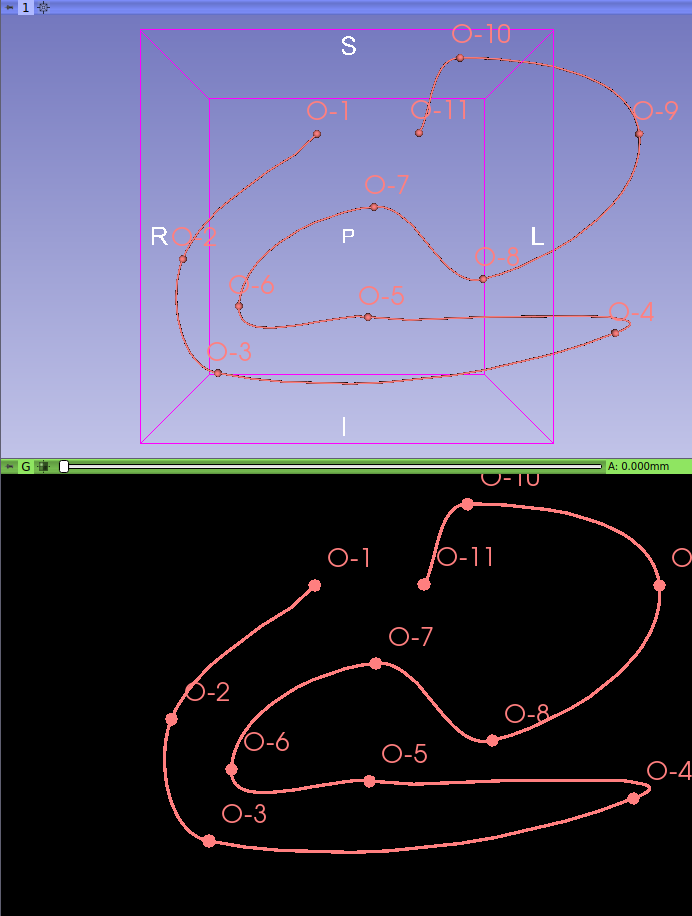 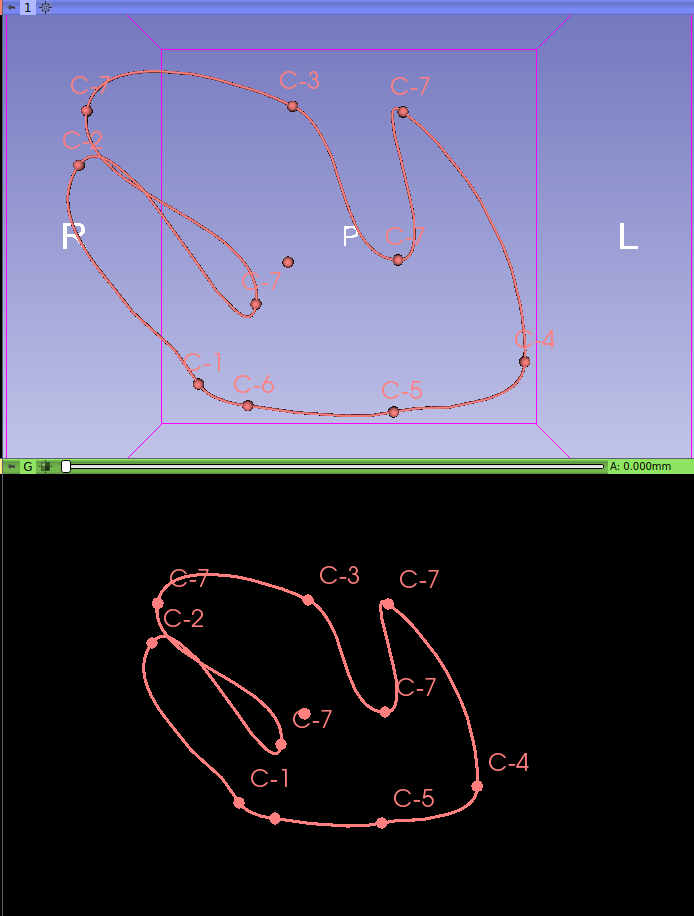